My wife often teases me about how many toothpicks I carry in my car. The habit started a few years ago after having lunch with a buddy of mine.

I ate a hamburger that day, and when I got back into my car I happened to look in the mirror. What I saw horrified me. A huge piece of lettuce was stuck between two of my front teeth.

The lunch lasted at least a couple of hours, and I finished my burger after the first 45 minutes. So that gigantic leaf was waving hello to my friend for well over an hour, and he just let it happen. He never said anything.

I get it. It can be awkward to point out people’s flaws, but if you’re like me, you’d rather them say something than let you keep on looking like a slack-jawed-yokel. But, for a while ignorance often does feel like bliss. 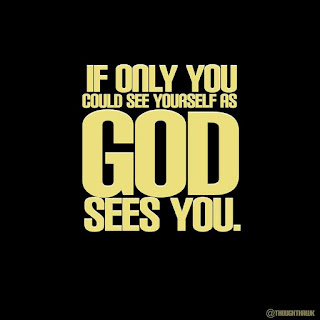 Have you ever heard someone teach that because of God’s grace, when God sees Christians, He sees them through the lens of the blood of Jesus? Maybe they extrapolated on that thought and declared that God therefore sees Christians as always only holy, righteous and forgiven in His sight. After all, scripture does use those words about what God’s grace has done for those who are in Christ.

But pause for a minute and humbly dwell on this question: Is that always what scripture says God sees when He looks at Christians?

Why does James call the Christians he’s writing to adulterers in James 4:4 if they are always holy, righteous and forgiven in God’s sight?

Why does John say in 1 John 1:8-9 that if any Christian claims to be without sin they are a liar and the truth is not in them, but if they confess their sin, God will forgive and cleanse them – if they are always holy, righteous and forgiven in His sight?

Maybe someone out there is taking a low view of the inspiration of scripture and thinking, “Those scriptures don't clearly show God’s personal view of Christians.”

Here’s what one early Christian had to say:

Unravel the meaning of “what the Spirit says to the churches.” He imputes to the Ephesians “forsaken love;” reproaches the Thyatirenes with “fornication,” and “eating of things sacrificed to idols;” accuses the Sardians of “works not full;” censures the Pergamenes for teaching perverse things; rebukes the Laodiceans for trusting to their riches; and yet gives them all general warnings to repentance—under threats of vengeance, it is true; but He would not utter threats of vengeance to one unrepentant if He did not forgive the repentant. – Tertullian 195CE, Volume 3, p. 1153 [CD-ROM]

Here’s what I think is going on in the modern church: God’s grace is so amazing that many Christians have become caught up in its majesty. Then, they overstate what scripture says grace actually does. Unfortunately, this love of an overstatement of God’s grace has led to some rather unfortunate natural conclusions.

For instance, some teach that since Jesus died for all sin, everyone is already forgiven. Everyone on the planet. People just need to come to this awareness. Basically, salvation is through knowledge of God’s gracious act of Jesus’ death and resurrection. Modern Gnosticism.

Some Christian teachers proclaim that since everyone is already forgiven, to ask forgiveness for anything is actually a rejection of grace.

Others teach that since every Christian is already holy, behaviors like homosexuality and other forms of sex outside of marriage are not sins for Christians.

In this series of blogs about grace, I’m going to be discussing several things the Bible says that grace does, and some things modern Christendom believes grace does that it actually doesn’t. I hope you’ll join me on this journey.

But for now, will you pray with me this beautiful, soul-searching prayer of David, so that we may align ourselves with the truth of God? 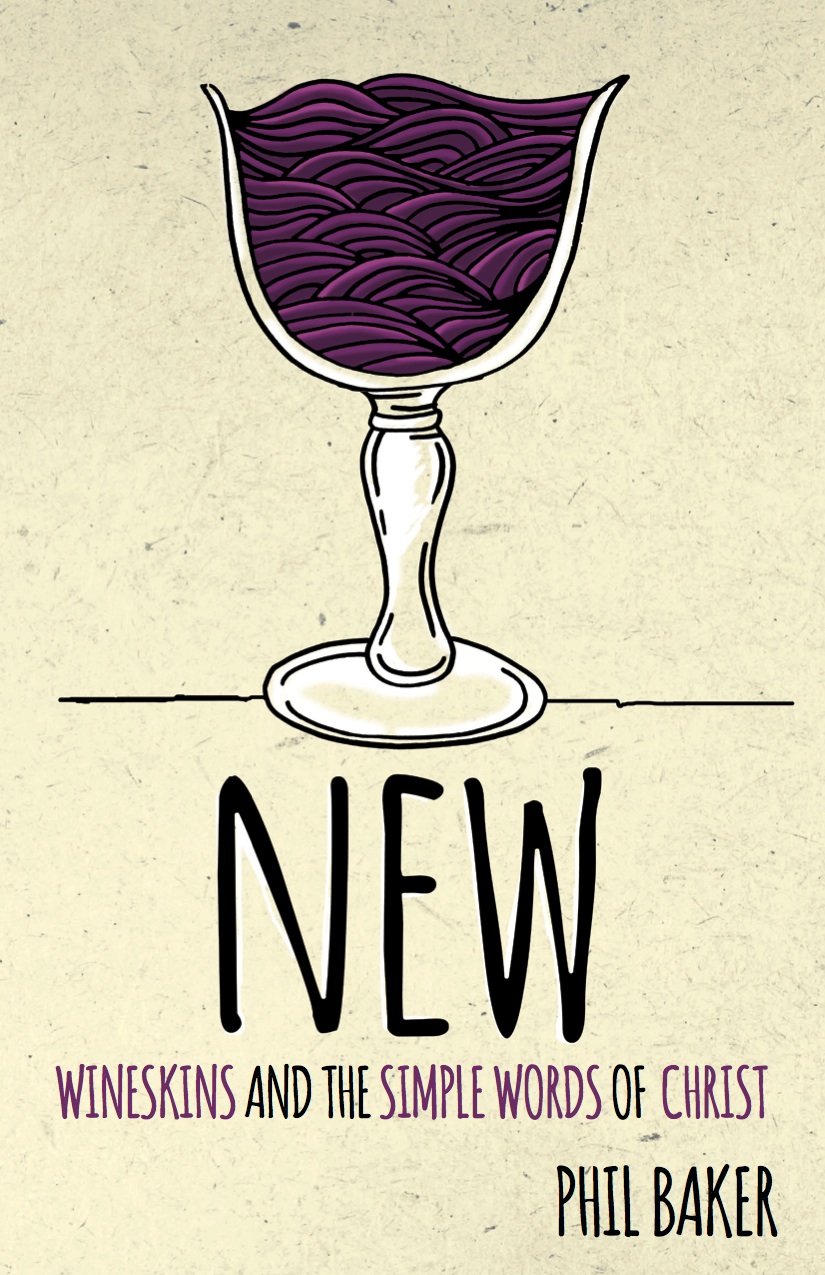